Keeping Up With the Keenans: Dependent Contractors Entitled To 26 Month Notice Period

In Keenan v Canac Kitchens Ltd.,[1] the Ontario Court of Appeal awarded damages in lieu of 26 months’ notice to two dependent contractors. The decision offers insight into the nature of dependent contractors and the circumstances in which they may be entitled to such lengthy notice periods on termination.

Mr. and Mrs. Keenan initially worked for Canac Kitchens Ltd. as employees. Mr. Keenan joined Canac in 1976 as a kitchen cabinet installer and became a foreman in 1983. Mrs. Keenan was hired on as a foreman in 1983. In 1987, the Keenans were told that they would carry on their work as contractors and that the following changes would be made to their job responsibilities:

This working relationship continued to be the status quo and the Keenans worked almost exclusively for Canac until 2007, when they began doing work for one of Canac’s competitors. In 2009, Canac terminated the Keenans’ contracts without notice or pay in lieu of notice.

In the second branch of the McKee analysis, the Court considered the “full history” of the Keenans’ relationship with Canac.[6] The Court did not get hung up on the fact that nearly 30% of the Keenans’ revenues were attributable to Canac’s competitor at the time of termination, instead it emphasized that the substantial majority of the Keenans’ work continued to be done for Canac after 2007 and that approximately 97.5% of the Keenans’ income, between 1987 and 2007, relate to work performed for Canac. The Court upheld the trial court’s finding of exclusivity and its characterization of the Keenans as dependent contractors.

The Court stated that “the reasonable notice period is a case-specific determination and there is no absolute upper limit on what constitutes reasonable notice,” but acknowledged that “generally only exceptional circumstances will support a notice period in excess of 24 months.”[7] The Court then considered the Keenans’ respective ages (Mr. Keenan was 63 and Mrs. Keenan was 61), their respective lengths of service (32 years for Mr. Keenan and 25 for Mrs. Keenan), the supervisory character of their positions, and their reliance on income from Canac to support themselves during the entirety of their working lives. Despite the failure of the trial judge to explicitly indicate that the circumstances were “exceptional,” the Court upheld the trial-level decision and stated that the circumstances justified awards of damages in lieu of 26 months’ notice.

Determining whether a worker is an employee, dependent contractor, or independent contractor can be highly fact-specific. Employers must remember that exclusivity is not assessed using a “snapshot” approach. In this case, the level of exclusivity at the time of termination was not determinative of the characterization of the relationship. The total history of the parties must be kept in mind in assessing exclusivity and whether a contractor is dependent. As in Keenan, failure to correctly characterize an employment relationship may lead to substantial liability on termination.

It is imperative that employers take care when arranging and terminating worker relationships. If you are unsure about the nature of your workers and their potential entitlements on termination, it is best to seek the advice of an employment lawyer.

Cassandra Da Re is a Corporate and Commercial Leasing Lawyer at Dale & Lessmann LLP, Toronto, Ontario, Canada, a full service business law firm. To speak to Cassandra please call 416-369-7843 or send an email message to her at cdare@dalelessmann.com. 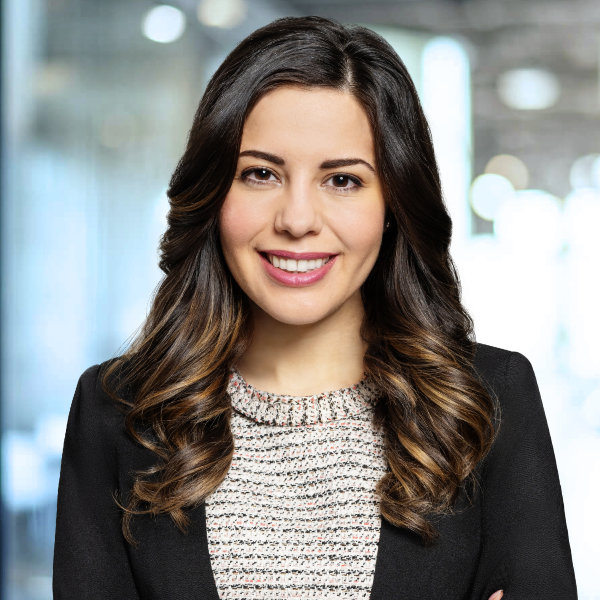