In this article written for The Advocates’ Society Advocacy Matters, Tamara Ramsey comments on an important case addressing anti-black racism in a commercial tenancy dispute.

This column normally features a case that is interesting because of its quirkiness, which can include unusual facts, or a novel legal issue. When I was looking for something unusual or novel, I found a relief from forfeiture case, Elias Restaurant v. Keele Sheppard Plaza Inc., 2020 ONSC 5457. I thought it was important to highlight this decision because Justice Morgan recognized the landlord’s barely veiled tone of anti-black racism in granting relief from forfeiture. While there is nothing novel or unusual about anti-black racism, it is important that the court identified the racism and factored it into the exercise of its discretion.

In Elias Restaurant, Justice Morgan held that: “At the very least, the societal realities pertaining to Black businesspeople like the Tenant must be factored into the exercise of the Court’s discretion in considering equitable remedies like injunctions and relief from forfeiture.” The tenant is owned and operated by a husband and wife team and serves African/Black/Caribbean cultural foods.

The tenant missed the deadline for submitting written notice that it wished to exercise its option to renew the lease and became an overholding tenant from August 2017 until May 2020 when the landlord attempted to terminate the lease. The tenant had tried on numerous occasions, both before and after the deadline to exercise its option to renew, to get in touch with the landlord and property manager to discuss the renewal of its lease without success. The Court held that the tenant’s calls were studiously avoided. After almost three years of permitting the tenant to remain as an overholding tenant, the landlord gave notice of termination despite the fact that the tenant continued to pay full rent through the challenges of the COVID-19 pandemic.

The landlord’s evidence was that the tenant was not to its liking because it does not attract “like minded family-oriented customers.” The landlord relied on the affidavit of a contractor who gave evidence that “The customers visiting the restaurant seemed to me to be quite unlike, in a negative way, the usual clientele visiting other tenants…” and that the tenant “does not attract family-oriented customers and detracts from the appeal of the Plaza for families.” The landlord also sought to rely on an agreement to lease from a medical clinic, which the landlord suggested, would be more lucrative and would “benefit other Plaza tenants by attracting like-minded family customers and meet important needs of the neighbourhood.”

Ultimately, Justice Morgan held that the equities and balance of convenience favoured granting relief from forfeiture. His Honour noted that the power to relieve from forfeiture is discretionary and fact-specific. It is predicated on the existence of circumstances in which enforcing a contractual right of forfeiture, though consistent with the terms of the contract, visits an inequitable consequence on the party that breached the contract. In addition to losing its substantial investment in the premises and goodwill in its location, if relief from forfeiture was not granted the tenant’s owners and customers would “suffer the indignity of being excluded from the Premises based on what can be seen as a form of bias which Ontario law rejects.” 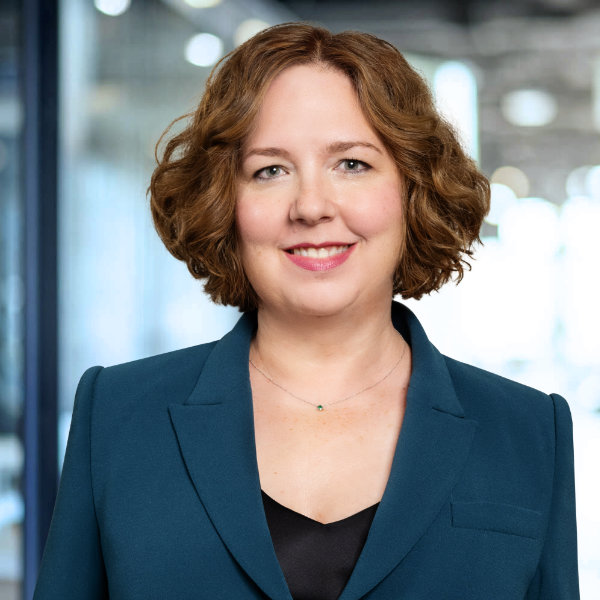