Franchising is not as heavily regulated in Canada as it is in a number of other jurisdictions, including the United States. In Canada, franchising is a purely provincial matter and there is no federal franchise legislation applicable across the country. Currently, only six provinces have franchise legislation in effect: Alberta, British Columbia, Manitoba, Ontario, Prince Edward Island and New Brunswick. While there are slight differences in the legislation and regulatory requirements of each province, they are all derived from the U.S. model of mandated disclosure by a franchisor to prospective franchisees, coupled with a duty of good faith and fair dealing owed by each party to the other, and a right of franchisees to associate freely among themselves.

Unlike in the United States, no Canadian province requires either the registration of franchisors or the public filing or approval of their disclosure documents. There is no government agency in Canada that is responsible for regulating or overseeing compliance with franchise legislation. In the result, there is nobody from whom any permission must be sought or any assurances may be obtained in advance (regarding compliance with or the non-application of franchise legislation, the availability of a disclosure exemption or otherwise). While knowledgeable franchise counsel could certainly provide a prospective franchisor with guidance and advice in this regard, any determination relating thereto would only be ultimately made by a court in the event that a dispute regarding the application of or compliance with the requirements of applicable franchise legislation went to trial.

Put simply, a franchise relationship is an ongoing relationship that is found to exist under provincial franchise legislation where the franchisor grants the franchisee the right to use the franchisor’s trademarks and other intellectual property and business methodology (often within a specific territory or at a specific location only) in exchange for a fee. In most cases, a franchise relationship requires that the franchisor exercises significant control over, or offers significant assistance in, the franchisee’s method of business operation. In a franchise relationship, the parties are independent contractors and neither party is an agent for the other party. This designation as a “franchise” is fact-based and occurs when the statutory definition is met, whether a company intends to operate as a “franchise” or not and irrespective of how the parties themselves describe the arrangement. As such, when utilizing distributorships or granting licences in Canada, it is important to consider the potential implications of franchise legislation and the extent of a company’s involvement in and/or control over the operation of the new distributor or retailer.

Canadian franchise legislation also establishes mutual duties of good faith and fair dealing for parties to a franchise agreement and provides franchisees with a right to associate with one another without interference from the franchisor. 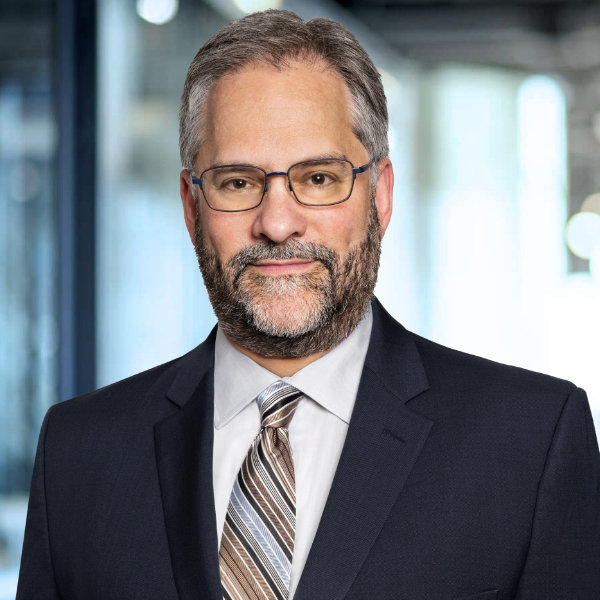