After receiving much media attention and public scrutiny, Canada’s rules and policies for admitting and processing temporary foreign workers into the country were recently overhauled. Then, this past summer, the government announced new and potentially tougher penalties for employers who violate the new rules. The new penalties come into effect later this year.

The old temporary foreign worker program has been split into two: the new Temporary Foreign Worker Program (TFWP), under which employers can apply to fill positions in Canada with foreign workers after receiving a Labour Market Impact Assessment (LMIA) approval and a new set of International Mobility Programs (IMP) under which no LMIA is required.

While the new TFWP is focused on addressing labour shortages in specific sectors or niches of the economy, IMP is based in large measure on reciprocity and on bilateral and multilateral free trade agreements to which Canada is a party.

Importantly, the number of TFWP employees an employer may hire is capped – employers who employ 10 people or more may not have more than 10% of their workforce comprised of low-wage temporary foreign workers, subject to certain transitional measures.

Starting on December 1, 2015, employers who fail to comply with the new TFWP and IMP requirements will be subject to a new sanctions regime which includes:

The discretion in applying this broad range of available penalties will be guided in part by:

In addition, employers will have the opportunity to voluntarily disclose non-compliance and potentially receive a reduced consequence, where applicable. Employers will also have a chance to respond to a Notice of Preliminary Finding with respect to an alleged infraction and to have the matter reviewed by another officer before a final determination is made.

With the TFWP and IMP rules having undergone important and broad-ranging changes and with the new penalties regime about to come into force, employers considering hiring foreign workers should ensure that they have a thorough grasp on the new rules and potential consequences. Timely professional advice and guidance in that regard can help mitigate employers’ exposure to the potentially severe new penalties for non-compliance. 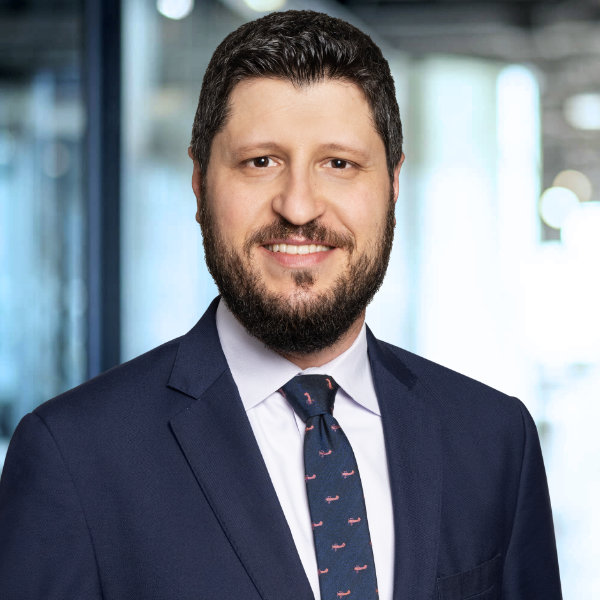