As the world transitions to a digital format post-COVID-19, courts have introduced nuances in the legal status of text messages and emails in civil litigation. In 1475182 Ontario Inc. o/a Edges Contracting v. Ghotbi, 2021 ONSC 3477 (“Edges Contracting”), the Ontario Divisional Court was tasked with determining whether a text message acknowledging indebtedness extended the commencement of the limitation period under section 13 of the Limitations Act, 2002 (“Act”).

In Edges Contracting, the plaintiff (“Edges”) was hired to construct leasehold improvements at the defendant’s dental practice. As the work progressed, three invoices were issued. Edges received partial payment of the third invoice on March 11, 2016 and was informed that the defendants were withholding the remainder until certain issues were resolved. On June 2, 2016, the defendants sent Edges a text message acknowledging the amount owed but did not make any further payments.

Edges brought an action for the remainder of the payment on May 30, 2018. The defendants took the position that the two-year limitation period stipulated under section 4 of the Act had expired due to the last payment having been made on March 11, 2016. Edges relied on section 13 of the Act, which states that a commencement period may be delayed to the date on which a debtor acknowledges its indebtedness. Edges argued that the text message sent on June 2, 2016 triggered section 13 of the Act. At issue in the case was whether a text message can constitute an acknowledgement of a debt owed.

The trial judge agreed with Edges and found that it was “fairly clear on the plain wording of the textual exchanges” and the broader context that the text correspondence constituted an acknowledgement of the debt within the meaning of section 13 of the Act. Although the texts were not signed, the trial judge found no reason to doubt their authenticity and held that the requirements under section 13 of the Act were satisfied. The defendants appealed the decision on the basis that the trial judge erred in his application of section 13.

On appeal, Justice Boswell of the Ontario Divisional Court agreed that the text correspondences constituted an acknowledgement of the debt but slightly disagreed on how the signature requirement was satisfied under section 13(10). Whereas the trial judge relied on the authenticity of the text messages, Justice Boswell noted that the plain wording of the section cannot be ignored. The appellants did not sign the texts in the traditional sense, but cellular telephones have unique identifiers such as cell phone numbers and International Mobile Equipment Identifier (IMEI) numbers which, in effect, create a digital signature on every message sent by the user of the particular device. As such, both judges agreed that the requirements under section 13 of the Act were satisfied, and the limitation period began on June 2, 2016. Justice Boswell wrote:

The world is changing. Everyone knows that. We live in a digital world now, much more than was the case when the Act came into force in 2002. It is incumbent upon the court to consider not just traditional means of affixing one's signature to a document, but other, more modern means, including digital signatures. (para 48)

The decision in Edges Contracting was followed by the Ontario Superior Court of Justice in Kirloskar Technologies (P) Ltd v Best Theratronics Ltd, 2021 ONSC 4291. There, the issue was whether email correspondence was sufficient to extend the commencement of the limitation period under section 13 of the Act. The Court referenced Edges, stating that “Ontario courts have confirmed that acknowledgement of liability, for the purpose of s. 13(1) can be in an email or text message.” (para 18)

These cases demonstrate that an acknowledgement of liability by text message or email is sufficient to extend the commencement of the limitation period under section 13 of the Act. It remains to be seen whether this principle will extend to other forms of electronic communication on social media platforms such as WhatsApp, Facebook messenger, etc. 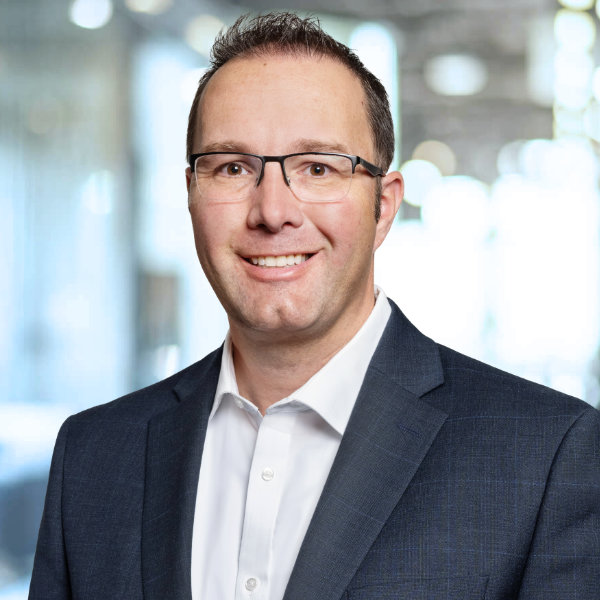